The other day I was watching the New Great British Baking Show on Netflix and I had this FLASH of brilliance. I wanted to bake-along with them and I didn’t want to do it alone.

I’d absolutely go to Brittain to be in it though.

Although I have a feeling I might just max out in the tent. I don’t know HOW the contestants do it! But they do and now WE CAN TOO. Welcome to the Great British Baking Show Bake-Along! 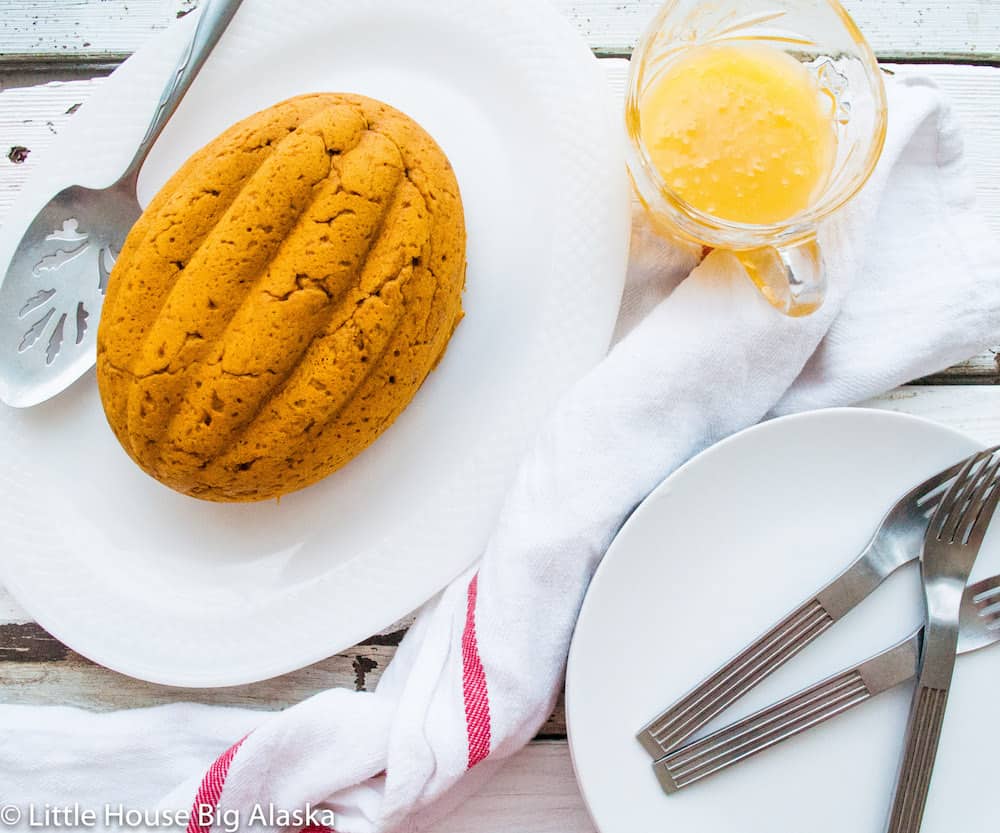 Typically we Bake-ALong with the NEWEST series on Netflix or PBS or the BBCin the fall. You don’t even have to watch the show to be able to join in the Great British Baking Show Bake-Along, all you need is a desire to bake and try new things.

Once we’ve completed the newest season in the fall we take a break for Winter Holidays. The we follow an older season from previous years and follow it. 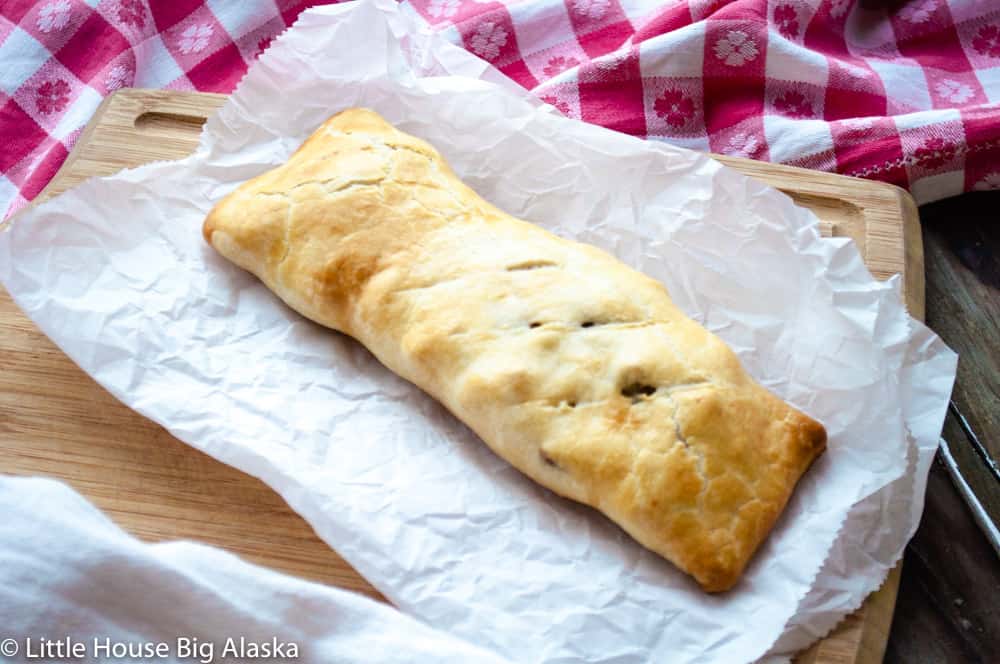 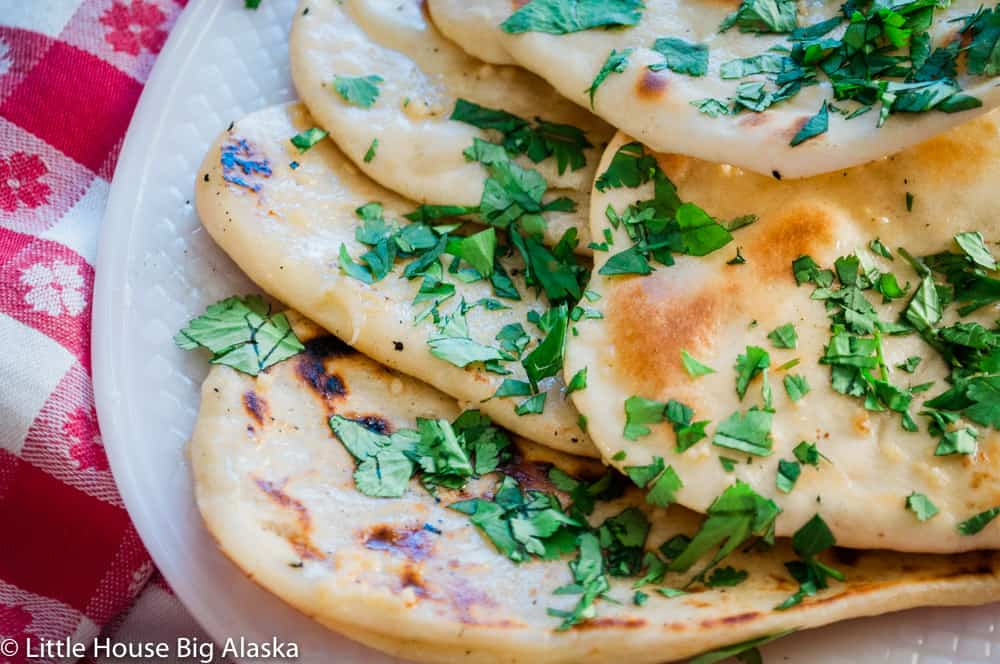 When you choose to Bake with us in the Facebook Group here’s how it works:

And we have a Weekly “Star(bucks) Baker”

Each week we will choose one random winner to receive a 10 dollar Starbucks Gift Card for being our “Star(bucks) Baker”. The weekly “Star(bucks) Baker” will be chosen randomly from ALL entries received by 12 Noon, Eastern Standard Time.

Anyone living outside the United States will receive a 10 dollar PayPal payment instead of a Starbucks Card because gift cards purchased in the United States do not work in all countries. I found that out by accident a few years ago! Oops!

We will have a Grand Prize Winner at the end who will receive their very own Great British Baking Show inspired prize. We don’t know exactly how that will work but we think it will be a rafflecopter widget on the Facebook group for all participants. Everyone who participates will have a chance to enter, even if you only bake for one week, you could still be entered to win the Grand Prize.

This is just a fun event. There’s NO pressure to get your bakes turned in on time. The only thing a ‘late bake’ will get you is you won’t be entered to that week’s “Star(bucks) Baker” award. Other than that we’re here to learn, enjoy each others company, try new things, and have fun!

Would you do me a favor and SHARE this with your friends who bake? Or add them to the Facebook group. Share it with anyone who loves to bake. I’d LOVE to get a nice big group of inspiring bakers all in one group. Wouldn’t that be fun?!